And the Honesty Oscars go to….

Every day in the week leading up to the Academy Awards, February 17th to 21st, ONE and Accountability Lab will unveil a category for our Honesty Oscars 2015, an award that honors not Hollywood films, but the creative work of activists and organizations that fight global corruption. Vote for your favorites, and we’ll announce the winners following the Oscars on Monday, February 23rd.

As the world is still basking in the afterglow of last night’s Academy Awards (Birdman! Lady Gaga! Lupita’s dress!) we wanted to take the spotlight from Hollywood, and bring it back to the creative campaigning work of NGOs and passionate individuals fighting global corruption.

It has been an incredible week for ONE and Accountability Lab and we are sad to see the 2015 Honesty Oscars come to a close. Thousands of people from around the world raised their voice to vote for the nominees in five categories:Best Picture, Best Activist in a Leading Role, Best Activist Anthem, Best Visual Effects and Best Special Effects.

So without further ado, the Honesty Oscars go to…

Though it didn’t win an Oscar last night (though fellow Honesty Oscars nominee, Citizenfour did!), this film won over the hearts of our voters. From executive producer Leonardo DiCaprio and chronicles the fight to save an expansive national park in Congo. After British company Soco International began looking for oil in the park, which is registered as a UNESCO World Heritage site, the park rangers mobilize to conserve the park. The film combines activism, history, investigative journalism and stunning scenery to tell an incredibly compelling story. 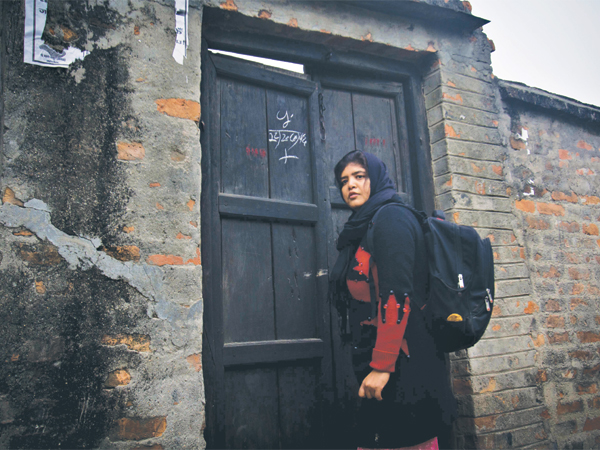 Congratulations to Sharada Bhusal Jha on her award as Best Activist in a Leading Role! She is a vocal activist, speaking up against corrupt institutions in her hometown of Kathmandu, Nepal. Since 2011, she has staged 3 hunger strikes, involving others in her community to encourage their government to be more transparent in several arenas. (Source: Huffington Post)

Ugandan duo Radio and Weasel took the Oscar for their song, which is a national call against corruption, singing “corruption is killing this nation.” The music video illustrates real examples of corruption at all levels of society, from bribes for false HIV test results to poor government maintenance of the roads. 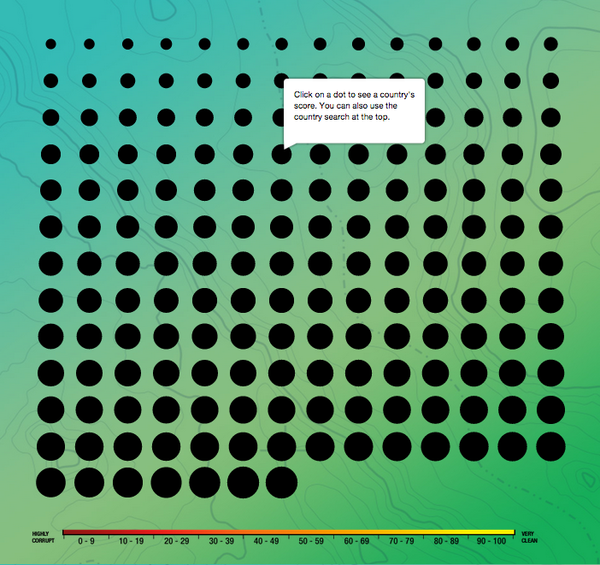 A well-deserved win for Transparency International’s “Visualizing the Corruption Perceptions Index 2014.” These interactive global and regional infographics provide a comprehensive and easily comparable view of corruption around the world in a glance.

Congratulations to Open Duka on their win! Open Duka provides citizens, journalists, and civic activists with a practical and easy-to-use tool to help them understand the ownership structure of the world they live in. It helps demonstrate the practical application of open information for citizens around the world. The pilot project is being launched in Kenya.

Congratulations to all of the 2015 Honesty Oscars winners!