Warning: Trying to access array offset on value of type bool in /var/www/openinstitute/wp-content/plugins/elementor-pro/modules/dynamic-tags/tags/post-featured-image.php on line 36
 When it comes to aid transparency, there’s something more important than data - Open Institute
Skip to content

When it comes to aid transparency, there’s something more important than data

This is a Post written by Jennifer Lentfer for OXFAM America

Says that when it comes to aid transparency, “There’s something more important than data.”

“Even in a country like Kenya, with a dynamic information and communication technology (ICT) sector, simply making data available is only one step in a longer process.”

What?! Haven’t we in the aid sector been told again and again that technology and open data will revolutionize everything?

Jay Bhalla cautions against this kind of silver bullet thinking.

Jay Bhalla is co-founder and executive director of the Open Institute.

“The technology part of aid transparency is great, but if the citizens’ pain is not being addressed, they’re not going to use the technology again. If nothing happened to help my community, why would I bother?”

Bhalla is co-founder and executive director of the Open Institute, a global think/do tank of experts based in Nairobi that provide advisory and technical services in the open data and governance space. They are the folks who know how to bring the supply and demand side of aid transparency together. Their major focus is not on building data products. Rather, he describes his team as catalysts, bringing people together, supporting networks to grow, and demonstrating the value of collaboration.

“To do this work in a sustainable way is much more challenging than building apps,” says Bhalla. “It’s about the data being used. The holy grail of citizen engagement is closing the feedback loop.”

Oxfam America hosted Bhalla and three other African government and civil society leaders who spoke in congressional and USAID offices, addressing issues such as direct funding for local civil society groups and current legislation, the Foreign Aid Transparency and Accountability Act, which is intended to support greater aid transparency. Bhalla says that the reason so many loops aren’t being closed within the aid transparency community is that people have been working in silos for too long.

“Open data is going to be another buzzword if we don’t get some results and sustainability soon,” he says.

“Tech companies, especially start-ups, are building nice-to-have products rather than need-to-have. Civil society organizations know the problems on the ground, but are focused more on data collection for the purpose of reporting to donors, rather than for citizens. The media too needs to stay more tuned to projecting communities’ voices, and donor agencies are duplicating efforts and not creating the mechanisms to enable these entities to work together.

“Meanwhile, donors favor the fad of hackathons, which in many cases is becoming a revenue model for tech start-ups. Hackathons are required, but need to be structured with a sustainability plan and with applications that are useful at the grassroots level.”

Bhalla, who helped pioneer Kenya’s digital revolution, believes that open data can change ecosytems. He says the coming decade holds an opportunity to harness information to improve government services, alleviate poverty and inequality, and empower the poor. More transparent information on aid funding can be important in this equation, but he, more than many, also knows just what is required if aid transparency initiatives are to be successful.

Bhalla helped design the Kenyan government’s 2006 ICT policy that kick-started the nation’s digital start-up culture, and more recently played a leading role in shaping the Kenya Open Data Initiative. Bhalla advises both the Kenyan government and the World Bank on tech strategies for civic engagement and appropriate technology and has lent his expertise and knowledge to open data initiatives in Ghana, Moldova, Nepal, and Tanzania, to name a few.

Bhalla sees danger in continuing to work in silos. It’s not about the trite phrase, “thinking outside of the box,” he says.

“It’s about thinking around the box. You have to get the entire picture and see all the obstacles.”

He offered an alternative vision (and an equation!) when he visited Washington, DC last month:

“We have to think about data + voice + audience.”

He explains, “When technology folks are paired with civil society and community institutions, then they can build apps that are sustainable, useful, and usable. When journalists are brought in, they can be ready to receive and share the feedback from citizens and put decision-makers on the spot. Donors can then get granular data from the citizens themselves on how their projects are doing on the ground, which will help them get more value from their money and could result in more sustainability.”

But most important, Bhalla says that all the actors have to be focused on winning trust of the citizens themselves.

“It’s difficult to use a value proposition with a citizen who has used tech that hasn’t led to anything. It’s on us to overcome the “Why should I bother?” sentiment. People who care about technology and transparency also need to know how influence works. It’s about your peers, your community. If I send an SMS to ten rural Kenyans and tell them their pain can be solved or they can get the attention they need if they respond, I won’t get anything. Now if a community leader does…that’s a different story. When you lead with trust first and help change agents understand the value of data, that’s when you see the return on investment. Then the demand for data goes up.”

This is where Bhalla’s experience shows.

“When everyday people see the value of what data can do, things progress quickly.”

So what does this self-proclaimed “geek extraordinaire” see as the most important aspect of transparency? “If you put those making decisions on behalf of communities on the stand to show them this data and the feedback, you are going to get a more involved community…and this is more useful than the data.”

Jay Bhalla – Open Institute: ‘Format matters’ from Publish What You Fund on Vimeo. 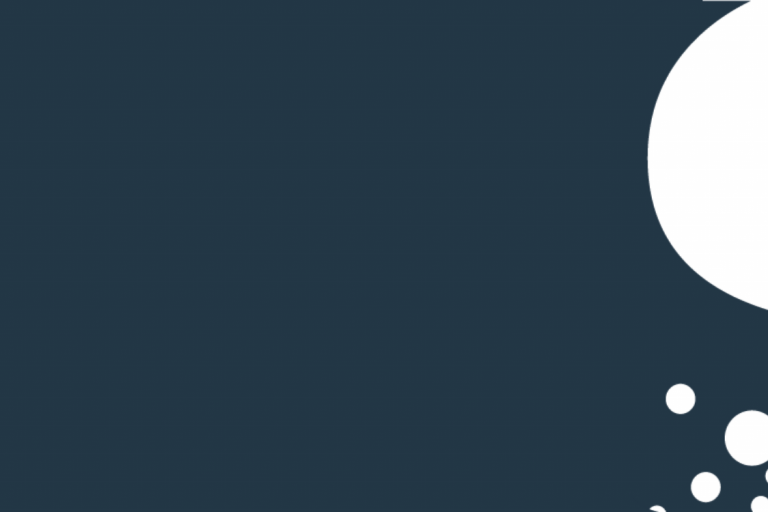